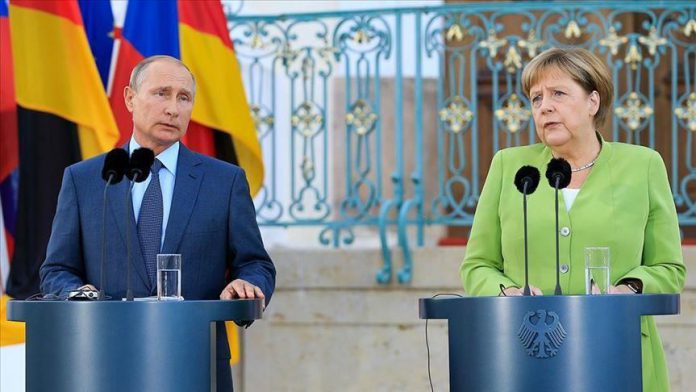 Russia’s president and German chancellor discussed the recent Turkish-Russian deal on Syria over the phone, the Kremlin said on Monday.

Vladimir Putin and Angela Merkel agreed that the implementation of the agreement will contribute to the stabilization in Syria, a Kremlin statement said.