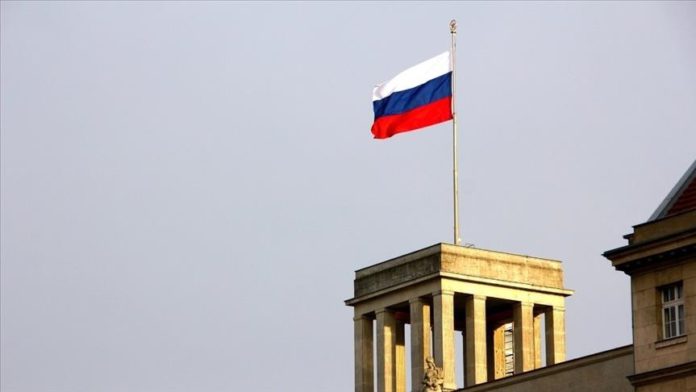 The Russian upper chamber of parliament, the Federation Council, on Tuesday unanimously authorized the use of the Russian armed forces in Ukraine.

The council made the decision after President Vladimir Putin asked the body’s permission to use the military abroad, specifically in the breakaway regions of Ukraine’s Donbas region that Russia on Monday recognized as “independent.”

Speaking to the chamber, Deputy Defense Minister Nikolay Pavlov made it clear that permission is necessary to organize what Russia calls “peacekeeping missions” in Donbas’ separatist-held regions of Donetsk and Luhansk.

The council voted unanimously in favor of authorization.

ANALYSIS – EU Research Center for Islam and Democracy: Support or...