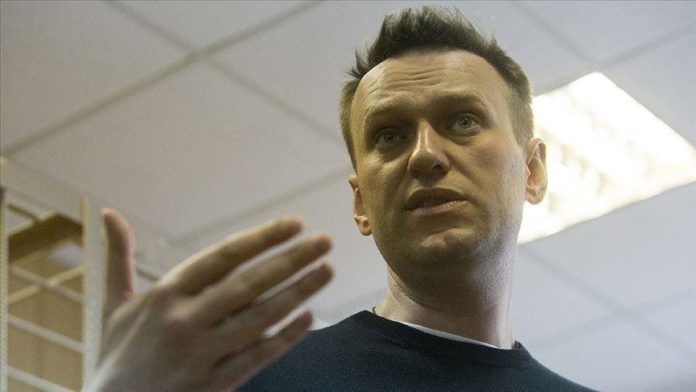 Russian opposition figure Alexey Navalny went on hunger-strike on Wednesday, protesting the conditions of his imprisonment.

Navalny demanded a full medical examination, saying he had back and leg pain that developed during his transportation to a prison colony.

His lawyers claim a prison doctor only gave him painkillers.

He has also complained of numerous reprimands and regular night checks in the colony where he was put on a preventive “prone to escape” list.

In 2014, Navalny was convicted of fraud and embezzlement, but his two-and-a-half-year sentence was suspended and replaced with six-year probation, required to report to police twice a month.

He was arrested in the Russian capital upon his return in January from Germany, where he had received treatment after alleged poisoning by Russian agents last year.