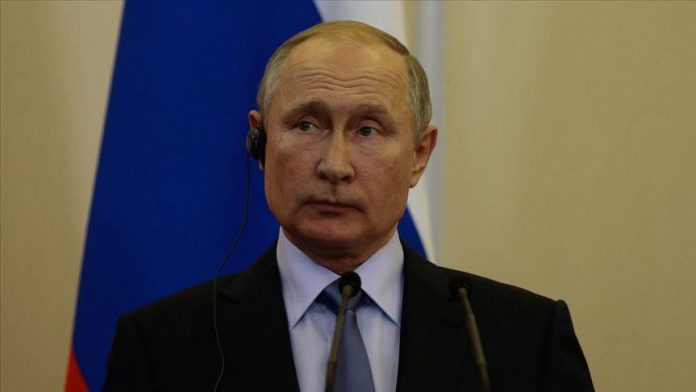 Russia’s president on Friday ordered an increase in the share of space, aerial, laser and hypersonic weapons in service in the Russian army.

“The range of unmanned intelligence and attack aircraft, laser and hypersonic systems, weapons based on new physical principles, as well as robotic systems capable of performing diverse tasks on the battlefield must be expanded,” Vladimir Putin said at a meeting of the country’s Security Council in Moscow.

Assessing that the state of international security had “recently worsened”, Putin underlined that the Russian army must be ready to face new challenges.

He said the U.S. had considerably