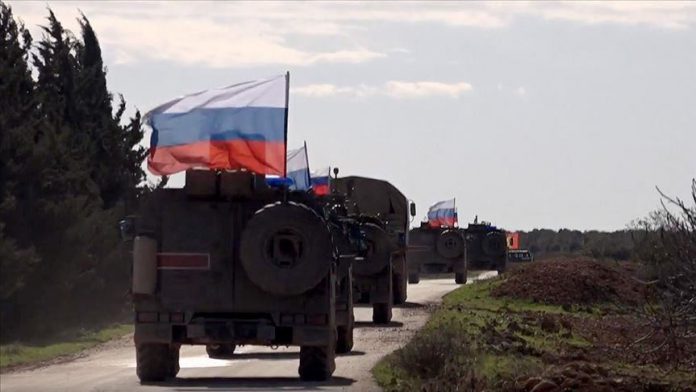 Russian military police patrolled parts of the Turkish-Syrian border in accordance with a recent memorandum between Ankara and Moscow, the country’s Defense Ministry said on Thursday.

“On October 24, a column of Russian military police patrolled a new route on the Syrian-Turkish border. The length of the patrol route from the city of Qamishli in northern Syria to the settlement of Abouda equaled more than 60 kilometers [37 miles],” said the ministry.

According to the ministry, the police also helped the removal of elements of the YPG/PKK terrorist group and their weapons to a distance of 30 km (18.6