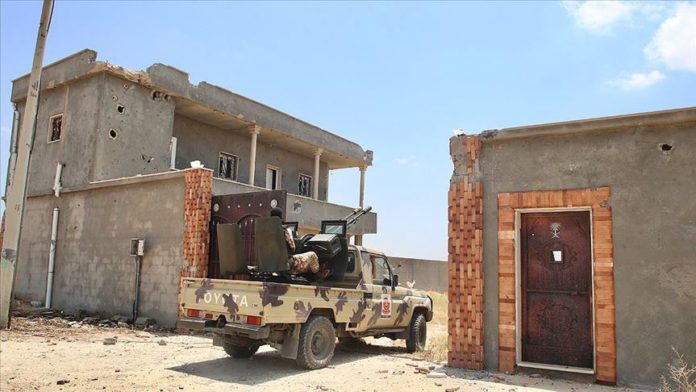 Russian mercenaries fighting for warlord Khalifa Haftar have set booby-traps to prevent the Libyan Army from advancing into the central city of Sirte, a military spokesman said Sunday.

“Our sources inside the city confirm that Russian mercenaries have planted bombs inside and outside homes…to prevent our forces from advancing into the city,” spokesman Abdul-Hadi Dara said in a statement on Facebook.

The same tactic was used by Haftar’s militias in Tripoli and Tarhuna, which was recently captured by the Libyan army from forces loyal to the Libyan warlord.

The Libyan army recently inflicted heavy blows to Haftar and liberated Tripoli and Tarhuna, in addition to other strategic locations, including Al-Watiya airbase from his militia. 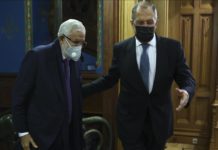 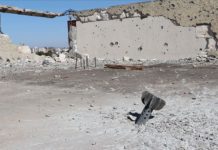 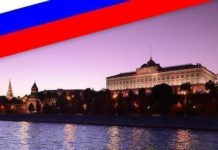