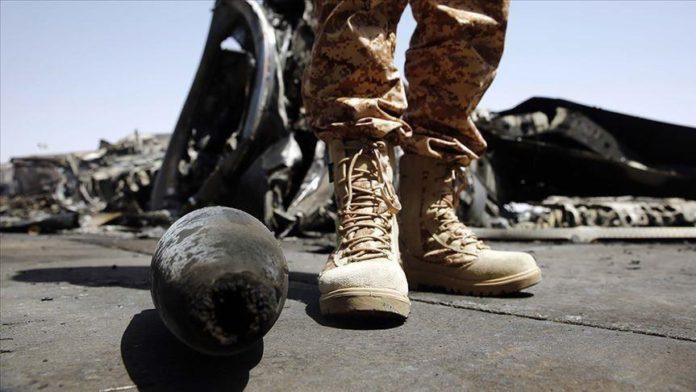 The Libyan army on Wednesday said it spotted several trucks of Russian Wagner mercenaries in the coastal city of Sirte.

In a statement, the government-led Volcano of Rage Operation said two groups of mercenaries were also seen moving along the road from the oil-rich city of Brega to Sirte and in the direction of Ajdabiya, the statement said.

The Libyan army described the activities of the Russian mercenaries as a “violation of the cease-fire agreement” signed in Geneva in October.

On Oct. 23 last year, the UN announced a permanent cease-fire agreement between Libya’s warring rivals during a meeting of the 5+5 Joint Military Commission in Geneva.

Abbas: 'No one is authorized to speak on our behalf'