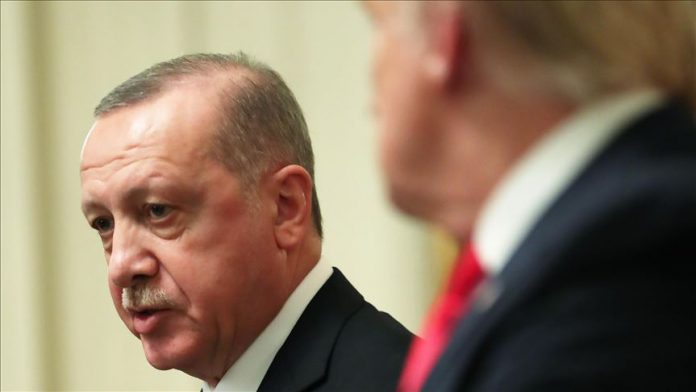 State-run news agency RIA Novosti stressed it was important for Trump to find common ground with Turkey in view of upcoming presidential elections. It also noted that the U.S. changed its rhetoric from threats provoked by Turkey’s decision to buy Russian S-400 air defense systems, to attempts at conciliation.

Read more: Russian media break down US 'inconsistency' on Turkey

US backs away from proposed tariff on Canadian aluminum