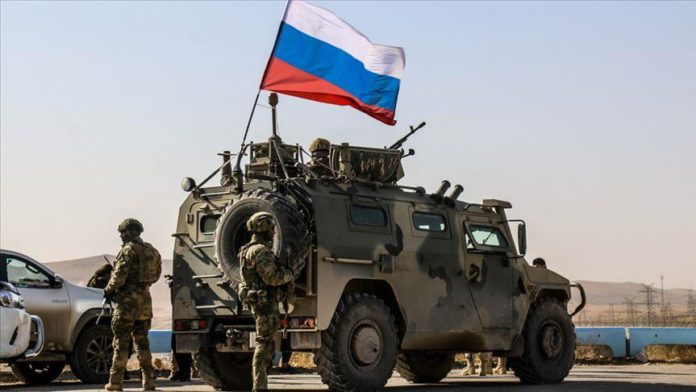 A Russian major general was killed in Syria by a roadside bomb, with two other servicemen injured, Moscow announced Tuesday.

The improvised explosive device went off on a convoy of Russian troops en route from Deir er-Zor province in eastern Syria to Moscow’s Hmeimim military base further west.

Medical personnel were reportedly unable to save the major general who was urgently evacuated from the site.

The officer was posthumously presented the country’s state award.

Caricature artist reflects sorrows of Srebrenica genocide in his drawings