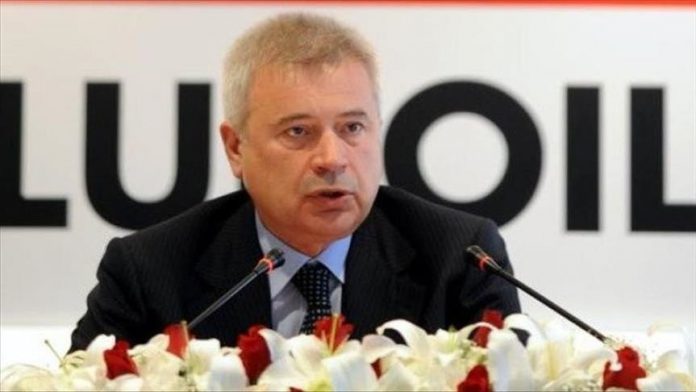 “And I think that we and all other companies will fulfill this amount, which was brought to us by the energy ministry,” Alekperov said.

Lukoil expects an oil price of $30 per barrel after the start of the agreement.