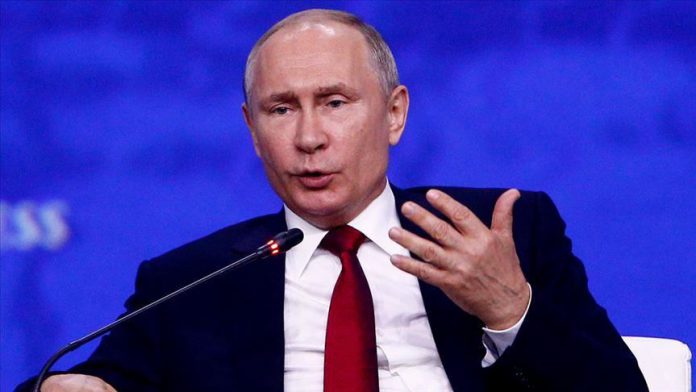 Russian President Vladimir Putin claimed that some Eastern European countries can leave the EU by 2028, when they stop receiving donations and grants and start paying them back on Wednesday.

Speaking at a plenary meeting of a capital investment forum in Moscow, Putin compared the EU with former Union of Soviet Socialist Republics (USSR) in terms of economic problems and political administration.

“At the turn of 2028, some Eastern European countries will reach a level of economic development when they will no longer be recipients of grants and various types of support from the European budget, but will have