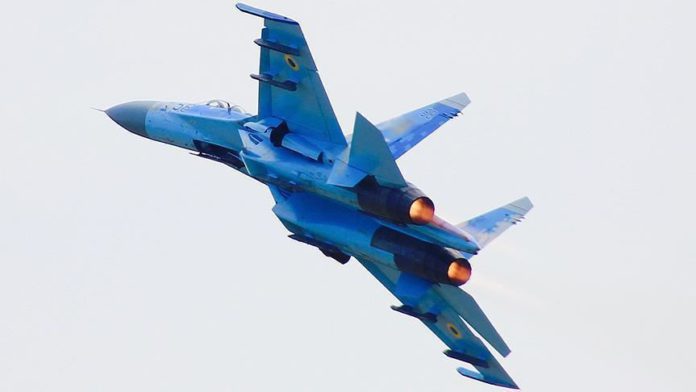 Russian Su-27 and Su-30 fighter jets were scrambled on Friday to intercept two US Navy В-1В Lancer supersonic heavy bombers over the neutral waters of the Black Sea, the Russian Defense Ministry said.

The Russian planes approached the US bombers at a safe distance and accompanied them until both В-1В Lancers veered away from the Russian border, the ministry said in a statement.

Russian armed forces alert services then followed the US planes’ flight on radar till they moved away a considerable distance, the statement added.

“The flights of Russian combat aircraft were conducted strictly in accordance with international rules for the use of airspace. After completing the task, the Russian Aerospace Force fighters returned safely to their home airfields,” it said.

Earlier, the US Air Force command in Europe and Africa issued a statement about a long-range flight of two B1-B Lancers over Europe and the Black Sea region, but made no mention of any encounter with Russian jets.