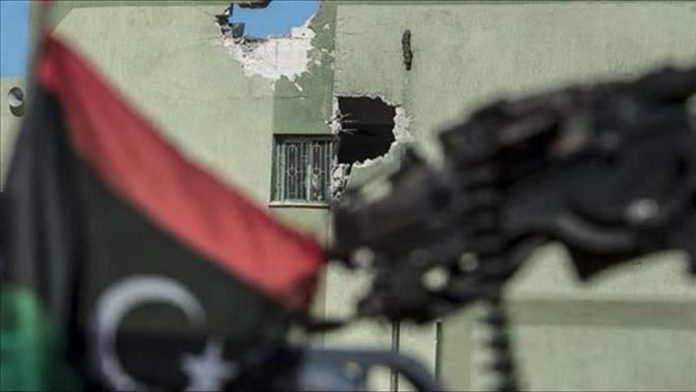 Russia is filling the vacuum left behind by the U.S. post-Arab Spring as criticism pours in against Washington for deserting its partners in the region.

Moscow’s expanding influence in Syria amid its civil war and its entrance into Libya’s ongoing conflict in favor of military commander Khalifa Haftar are undoubtedly significant regional developments.

Following the Sept. 11, 2012 attack on a U.S. diplomatic compound in Benghazi in which three U.S. employees and 10 Libyan security officers died, Washington’s Libya policy turned passive and developments were followed from a distance.