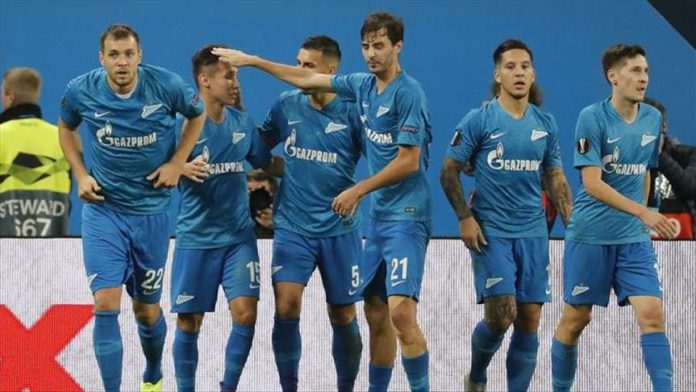 “For 95 years, from 1925 to 2020, Zenit have been a true phenomenon, bringing together millions of supporters from all over the world, becoming the pride of St. Petersburg and one of the most successful clubs in Russia. Zenit have won every national trophy that can be won, as well as lifting the UEFA Cup and the UEFA Super Cup,” the club said in a statement.

“Throughout our history Zenit have continuously shined, never losing that forward momentum.”

Zenit moved to the 67,800-capacity Krestovsky Stadium, known as Gazprom Arena, in 2017 to play their home matches at Saint Petersburg.