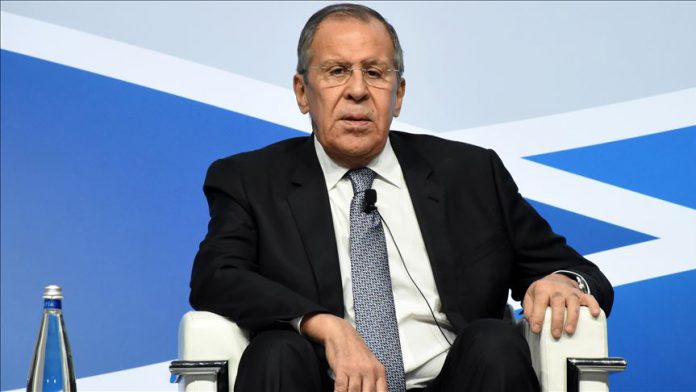 Russia is open to the release of key documents it says would exonerate it of meddling in the 2016 U.S. election, Foreign Minister Sergey Lavrov said Tuesday.

Speaking during a joint press conference with U.S. Secretary of State Mike Pompeo, Lavrov said the Trump administration has declined to agree to the release of the documents that are part of a diplomatic channel the countries used from October 2016 until November 2017.

“We used the channels that existed back then between Moscow and Washington,” Lavrov said in remarks translated from Russian, adding that their publication “would clear many matters up.”