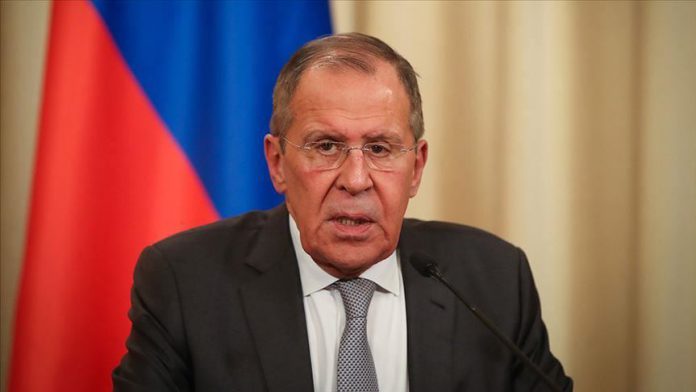 Addressing the annual Raisina Dialogue in the Indian capital New Delhi, Lavrov said that Moscow believes in “equitable and democratic world order not on the balance of brutal force”.

“I would say that the main and probably the only deficiency of the [UN] Security Council is under representation of the developing countries,” he said, adding that India and Brazil should make it to the list along with an African candidate.

Read more: Russian FM calls out under representation in UN

US launching 'observatory' to document rights abuses in Ukraine