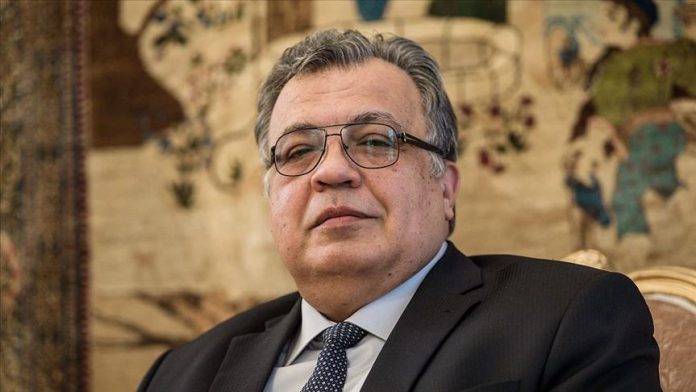 The assassination of Russia’s ambassador to Turkey in 2016 sought to sabotage the normalization of ties between the two countries as well as a cooperation deal struck in 2001, an expert told Anadolu Agency.

On Dec. 19, 2016, Andrei Karlov was killed while speaking at the opening of an art exhibition in Ankara by Mevlut Mert Altintas, an off-duty police officer linked to the Fetullah Terrorist Organization (FETO), the group behind the deadly defeated coup attempt of 2016 in Turkey. The assailant was shot dead in a standoff.

Mehmet Seyfettin Erol, head of the Ankara Centre for Crisis and