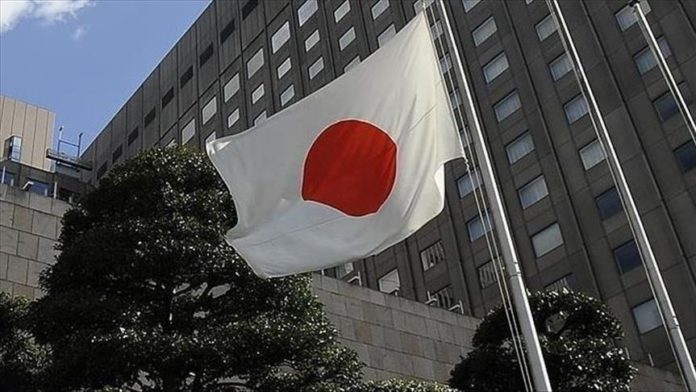 Any action by Japan against Moscow would be “counterproductive,” a Russian diplomat in Tokyo said on Wednesday, responding to a recent warning by Japanese Prime Minister Fumio Kishida.

“I think that these remarks about so-called strong actions against Russia are counterproductive,” Russian Ambassador to Japan Mikhail Galuzin said, referring to comments by Kishida last month that Tokyo would take “strong action in response to any attack on Ukraine by Russia.”

After Russia annexed Crimea in 2014, Tokyo had imposed sanctions on Moscow.

“They would not contribute to the creation of a good atmosphere, positive atmosphere in a dialogue between Russia and Japan,” Galuzin said at a news conference at Tokyo’s Foreign Correspondents’ Club.

He spoke about the security situation in Eastern Europe and how NATO was expanding towards Russian borders, terming it a “deep and systematic crisis.”

Tensions in Ukraine have been increasing for months after Russia amassed tens of thousands of troops near Ukraine’s border, which the West says is preparation for war. Both NATO and the EU have warned of severe consequences if Moscow invades its neighbor.

Russia has repeatedly denied that it plans to attack Ukraine, insisting that its troops are only there for exercises.

The Russian envoy also discussed Washington’s security detail, which includes 750 military bases in over 80 countries and 175,000 soldiers, with over 60,000 of them stationed in Europe.

Last week, Sergiy Korsunsky, Kyiv’s envoy to Tokyo, said Japan “is uneasy about the situation in Ukraine and could get more involved in multinational efforts to ease growing military tensions with Russia.”

“We believe that Japan can play a very important role … Japan is the only G7 country in Asia,” Korsunsky said at a news conference at the same venue.

Galuzin said any sanctions by Tokyo would “contradict the agreement between our leaders to develop all-round relations between Russia and Japan.”

He was referring to the 2018 bilateral agreement between the two countries aimed at accelerating talks to conclude a peace treaty to formally end World War II hostilities, which was based on a 1956 joint declaration.

Japan and Russia have a decades-long conflict over four islets held by Moscow, which has prevented the two sides from signing a peace treaty.

“All the US and NATO want is to prevent natural brother-like coexistence of our two states and people,” Galuzin said.

About relations with Beijing, he added: “Russia and China are strategic partners, they are just doing their job, and the job is to protect the national interests of Russia and China, respectively, and the area of security to defend our borders.”​​​​​​​