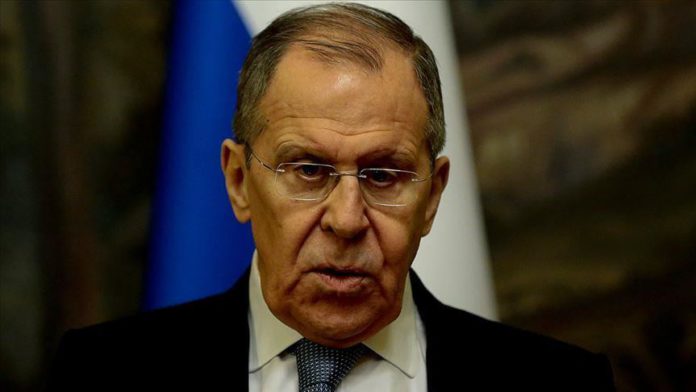 Russian Foreign Minister Sergey Lavrov and UN Secretary-General Antonio Guterres discussed the situation in Syria and Libya in a phone talk on Monday.

The diplomats discussed in detail efforts of Russia and Turkey to stabilize the situation and ensure a cease-fire in Syria’s Idlib de-escalation zone, the Russian Foreign Ministry said in a statement on its official website.

“They also noted the threat of terrorist activity in Syria during the coronavirus pandemic, and stressed the need to ensure lasting security and stability in the country based on the restoration of its sovereignty and territorial integrity,” the statement said.

Lavrov also asked Guterres to appoint a new envoy for Libya as soon as possible, taking into account the worsening situation in the conflict-hit country.

Turkey slams burning of TRNC flag in Greek Cypriot side