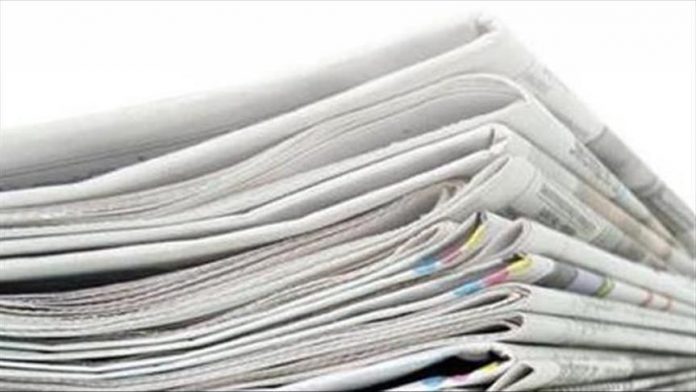 Russian private military contractor Wagner was accused by a Moscow-based daily on Wednesday of war crimes in Syria.

According to the newspaper, Hammadi was captured in June 2017 during a battle with the Daesh/ISIS terrorist group for the al-Shaer gas field in central Syria. He was allegedly tortured and decapitated and his body burnt with his head hung on the fence of a nearby gas processing plant.

After reporters in Novaya Gazeta identified one of the murderers,