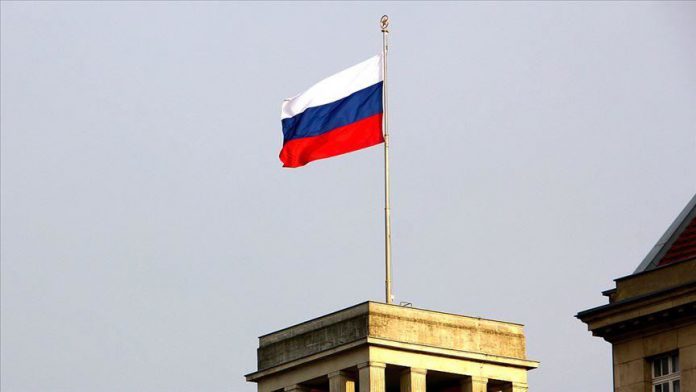 Guests on a number of Russian current affairs shows are taking U.S. claims of striking Islamic State targets with a grain of salt, saying rather than providing any convincing answers, they have given rise to numerous questions about the operation by U.S. special forces in northern Syria.