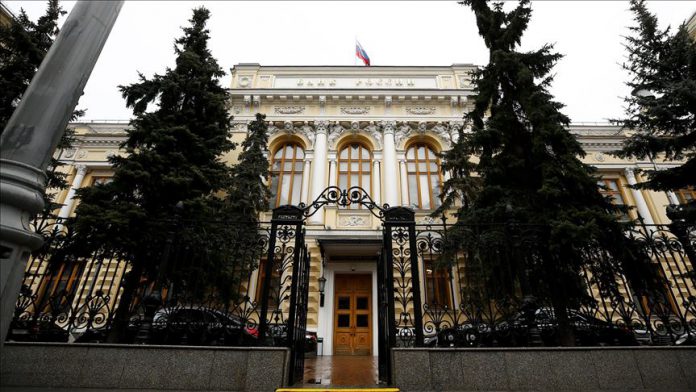 The move, based on Russian budget rules, came after crude oil prices dived to their lowest level in four years early on Monday.

The bank aims to reduce fluctuation in fiscal market, said a bank statement, adding that it will continue monitoring developments in the markets.

The price of Brent crude oil fell to $32 early morning, nearly 30% down from previous close, as the Organization of Petroleum Exporting Countries (OPEC) and non-OPEC countries failed to reach an agreement over production