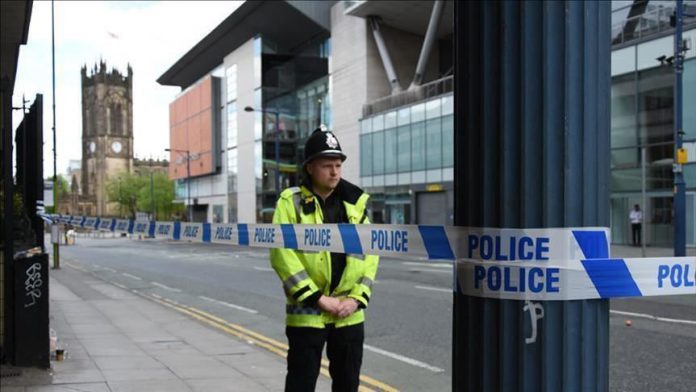 Russian billionaire Dmitry Obretetsky was the victim of a car crash in Surrey, southeast England last week, according to British media reports.

British police said: “We can confirm that a man has sadly died following a collision in Warren Lane, Oxshott last week.

“The collision took place at around 4.45pm on November 25. It involved three vehicles and a pedestrian, who was walking a dog at the time. The dog died at the scene.”