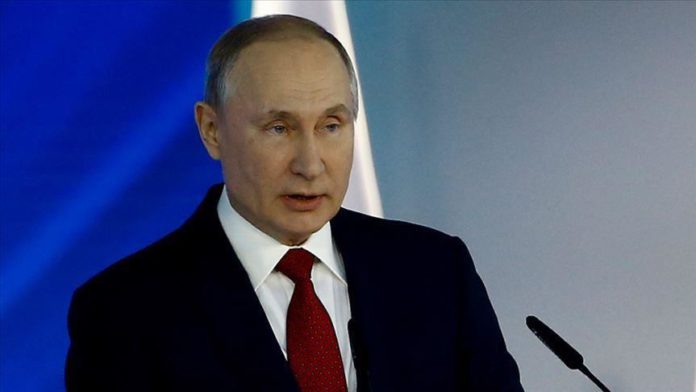 In a phone talk, the two leaders expressed their support for the cease-fire and resumption of inter-Libyan peace talks based on the outcome of the Berlin Conference in January, which was later approved by the UN Security Council, the Kremlin said in a statement on its official website.

They also stressed the necessity of consolidating international efforts towards a diplomatic and political solution to the conflict, according to the statement.