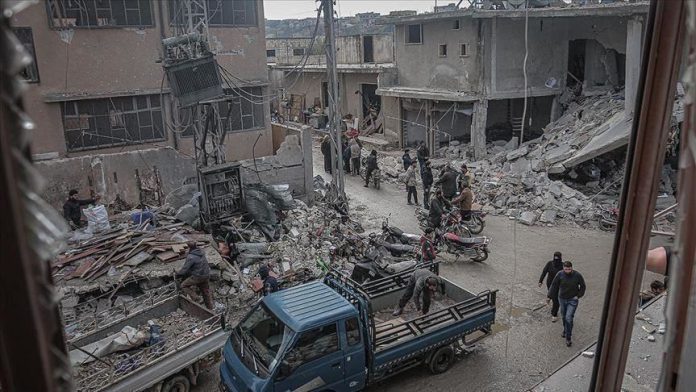 At least eight civilians, including five children, were killed in Russian airstrikes Tuesday in Syria’s northwestern Idlib province, where acts of violence are prohibited, a local civil defense agency said.

Over a million Syrians have moved