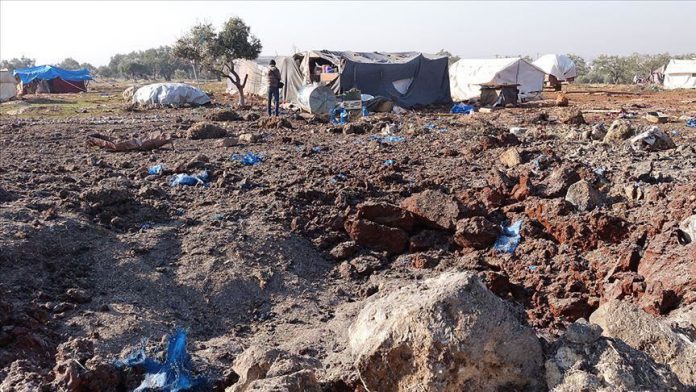 While Russian jets were carrying out airstrikes, the Assad regime’s forces attacked villages in southern Idlib.

The White Helmets civil defense group announced that four civilians died due to the airstrikes and one was killed by the regime’s artillery fire.

The groups said search and rescue operations are