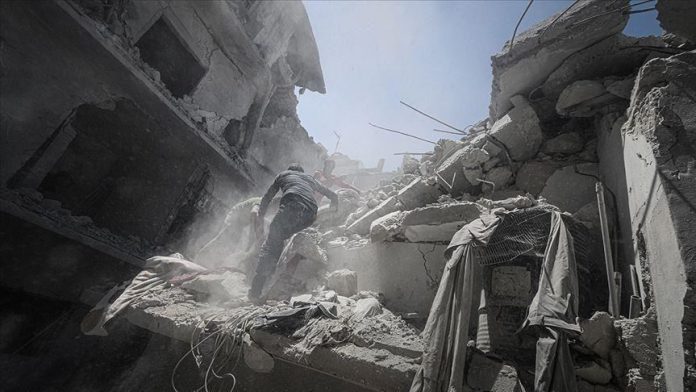 Four civilians were killed in Russian airstrikes in the Idlib de-escalation zone in northwestern Syria on Saturday, according to local sources.

Russian warplanes struck the towns of Sheikh Mustafa and Jibala in Idlib province and Kabina town in Latakia province, the sources said, requesting anonymity due to safety concerns.

In 2018, Turkey and Russia agreed to turn Idlib into a de-escalation zone in which acts of aggression are expressly prohibited.