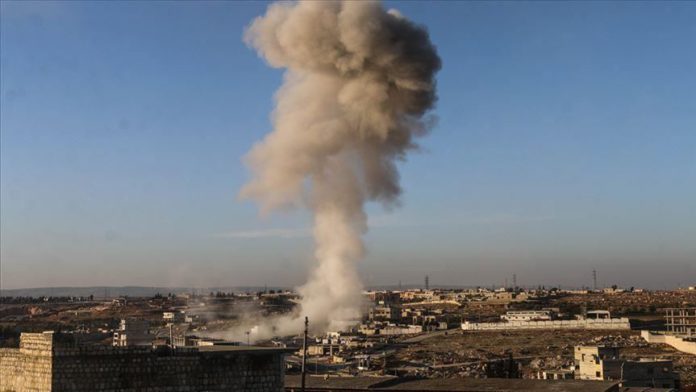 The White Helmets civil defense group said three others were injured in the attacks.

More than 20 airstrikes targeted two mountains and three villages in the Jabal al-Zawiya region, and two other villages in the northwestern countryside of the Hama province, the Syrian opposition aircraft observatory said.

Search and rescue efforts are underway in the area.

Idlib falls within a de-escalation zone forged under an agreement between Turkey and Russia. The area, lying along Turkey’s southern border, has been the subject of multiple cease-fire understandings, which have frequently been violated by the Assad regime and its allies.