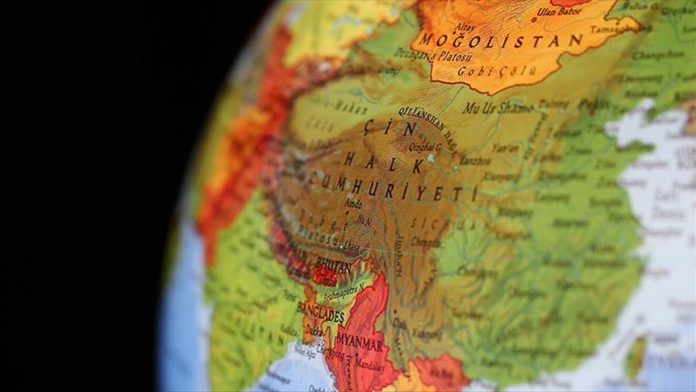 Russian air passenger carrier Ural Airlines announced on Monday it suspended its flights to China because of the “unfavorable epidemiologic situation” caused by the coronavirus outbreak.

The Ural Airlines canceled all flights to its only destination in China — Hainan island — from Russian cities of Tyumen and Yekaterinburg, until the coronavirus is contained, company’s press office said in a statement.

“Due to the unfavorable epidemiological situation in China from January 27, Ural Airlines suspended its flight program to Hainan island from Yekaterinburg and Tyumen for an indefinite period. The flights will be resumed after the normalization of the

Protesters in Spain clash with police over curfew