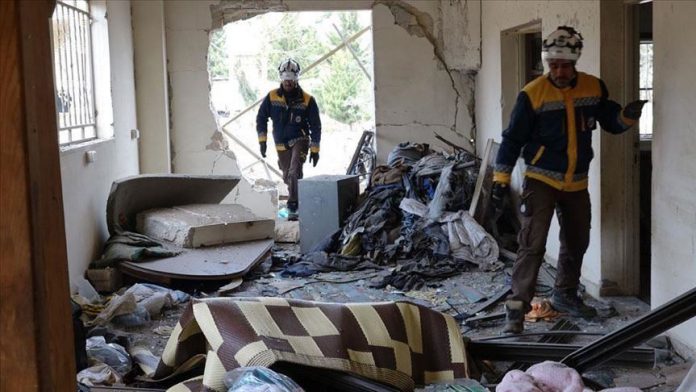 Turkey announced on Jan. 10 that a new cease-fire in Idlib rocked by violence — though “acts of aggression” are already officially banned — is set to start just after midnight on Sunday, Jan.