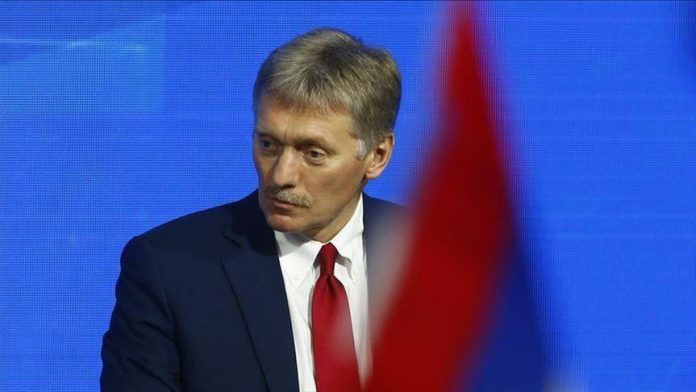 Russia on Monday welcomed the outcome of the Berlin Conference on Libya held on Sunday.

“An important step towards a peace process was made, which enables to continue the work on the Libyan settlement under the UN auspices,” Kremlin Spokesman Dmitry Peskov told reporters in Moscow.

“We are positive. A very important step has been taken towards an eventual settlement. Now, based on this first important step, the work will continue under the auspices of the UN,” Peskov added.

Airlines suspend flights from, to Israel over outbreak