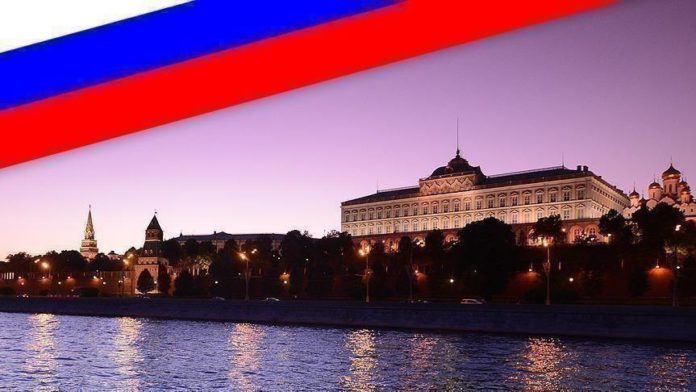 Moscow will only welcome efforts if Turkish partners can encourage Kyiv to implement the Minsk Protocol, Kremlin spokesman Dmitry Peskov said on Wednesday.

Commenting on the proposal by Turkish President Recep Tayyip Erdogan to organize a meeting between the Russian and Ukrainian leaders, Peskov said Russia welcomes efforts of any countries aiming to resolve the situation in Ukraine.

“We welcome the efforts of any countries that can help resolve the situation in Ukraine. The main disagreements between Russia and Ukraine are connected precisely with the stalling of the implementation of the Minsk agreements by Kyiv.

“If our Turkish partners can influence Ukrainians and encourage them to fulfill their earlier agreements and commitments, this will be welcome,” the spokesman told reporters at a daily briefing in Moscow.

Peskov added that the place of holding contacts between Russia and Ukraine is “secondary” and the main thing is “to influence Ukraine.”

The spokesman called the situation in Ukraine “very tense,” claiming the escalation is happening because of the West’s military support to Ukraine.

“As for the tense situation in Ukraine, it is really very, very tense. We see arms deliveries there, we see various maneuvers, we see flights of military aviation of NATO and Western European countries. This all leads to escalation around Ukraine,” he said.

On Tuesday, Turkish presidential spokesman Ibrahim Kalin said Erdogan invited Russian President Vladimir Putin and Ukrainian President Volodymyr Zelensky to Turkiye to “settle differences” between the two countries. He also said Erdogan will go to Ukraine in the next few weeks for talks with Zelensky.