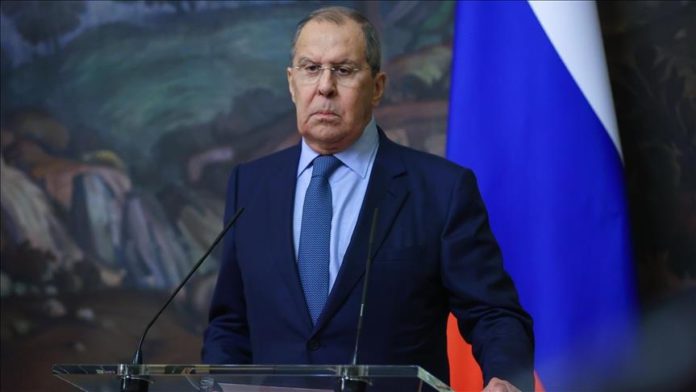 Russian Foreign Minister Sergey Lavrov on Friday raised the alarm over the situation in Afghanistan, saying the growing instability there could spread to neighboring countries.

The situation in Afghanistan has been swiftly deteriorating as a result of the US and NATO troop withdrawal, Lavrov told a conference on Central and South Asia in Uzbekistan’s capital Tashkent.

“The Afghan crisis is exacerbating the terrorist threat and the problem of illegal drug trafficking, which has reached an unprecedented level. There are real risks of the instability spilling into neighboring states,” he warned.

The threat of such a scenario is a serious obstacle to the involvement of Afghanistan in regional cooperation and the implementation of transport, logistics, and energy projects, as connecting Central and South Asia is only possible if safety is ensured “on the ground,” Lavrov said.

He called on all regional countries as well as global players to make more efforts towards achieving a comprehensive and sustainable peace in Afghanistan.

“We are ready for the widest possible international cooperation on all aspects of Afghan settlement,” he said.

Lavrov’s remarks come in the last stages of the US withdrawal from the war-ravaged country – ending a 20-year presence – and amid an alarming surge in violence, with many districts being taken over by the Taliban.

The deteriorating security situation has prompted Iran and some other countries to close their consulates in the northern Afghan province of Balkh, with diplomats retreating to the relative safety of the capital Kabul.

UK, EU say conditions for trade deal 'not there' yet