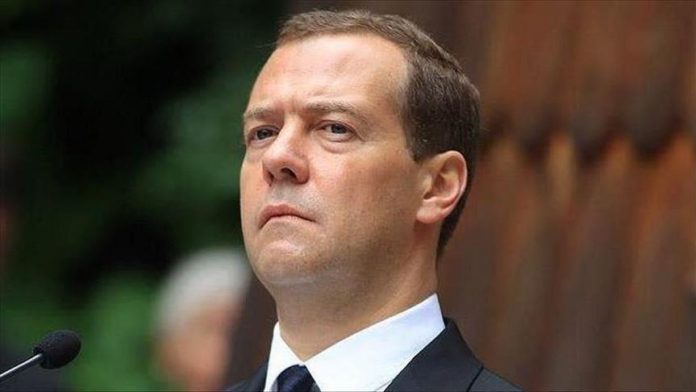 Russia’s prime minister said on Thursday that Moscow would not block video-sharing platform YouTube in the country.

In a televised interview, Dmitry Medvedev said a recent law on sovereign internet rights had been adopted not for blocking websites, but to protect Russia from being cut off from the global network.

On Nov. 1, a “sovereign Internet” law took effect in Russia, under which internet providers are required to install special equipment to track