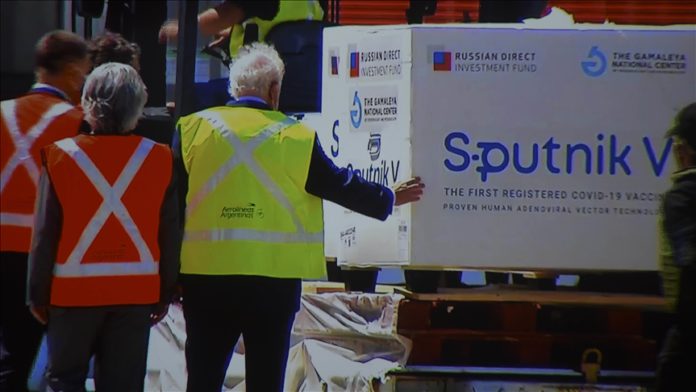 Russia has resorted to disinformation about other vaccines to promote its own coronavirus vaccine, the top EU diplomat claimed Monday.

Writing on his official blog about the threat of disinformation, EU foreign policy chief Josep Borrell wrote: “Some foreign actors, be they state or non-state, even engage in disinformation campaigns, deliberately spreading false or misleading information,”

He continued: “For example, the Western vaccine developers are openly mocked on multi-lingual Russian state-controlled media, which has in some cases led to as absurd claims that vaccines will turn people into monkeys. Such narratives are apparently directed at countries where Russia wants to sell its own vaccine, Sputnik V.”

Borell did not cite any specific media or outlets where such misinformation is allegedly spread.

He further warned: “In the current pandemic, any attempt to instigate such unfounded doubts threatens public health. Terrorist organisations, such as Da’esh [also known as ISIS], have also used the confusion in the Corona-situation to spread their own propaganda.”

24 dead in factory food in Morocco