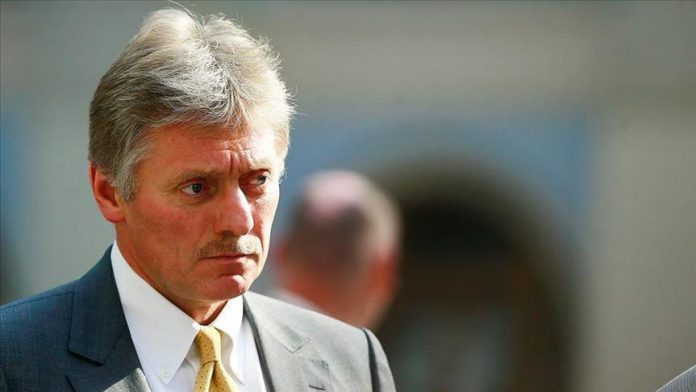 The terrorist organization PKK/YPG will be facing the Turkish Armed Forces if it does not withdraw with its weapons from the Turkish-Syrian border, Russian Presidential Spokesman Dmitry Peskov said on Friday.