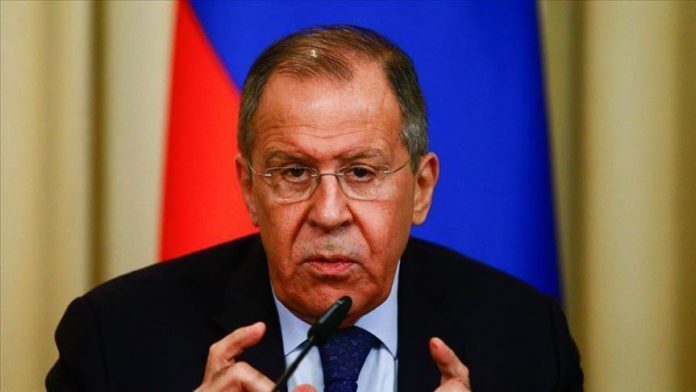 Russia urged on Tuesday the YPG/PKK to fulfill its obligations regarding weapons and troops withdrawal from northern Syria.

Speaking at a news conference in Moscow, Russian Foreign Minister Sergey Lavrov advised the SDF — another name used by the terrorist organization YPG/PKK — “to follow their own word” of “full cooperation” and to implement their part of the Oct. 22 Russian-Turkish memorandum on northern Syria.

Lavrov said right after Moscow and Ankara reached an agreement on the settlement in northern Syria, the YPG/PKK agreed to pull out their weapons and troops 30 kilometers (18.6 miles) from the Turkish-Syrian border,