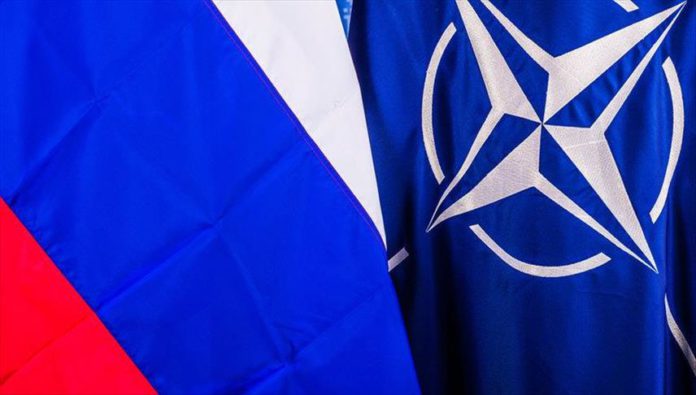 The Russian Defense Ministry urged NATO on Monday to work out rules that would help to avoid air and sea incidents and to negotiate areas for holding major military exercises.

Adjusting steps in these matters will allow to decrease the level of confrontation, which is particularly important at a time when the world’s efforts are focused on countering the spread of coronavirus, said Sergey Rudskoy, operations director of the Russian General Staff, at a video conference in Moscow.

“We are ready to fix joint rules that determine the minimum approach distances between aircraft and ships, as well as the procedure for interaction between crews.

“In the future, we are ready to adjust the areas for military exercise on a parity basis with the Alliance,” Rudskoy said, stressing that Russia voluntarily moved a large-scale military drill Caucasus-2020 far inland.

Rudskoy added that the Russian military attaches great importance to using transponders during flights of the combat aviation over the Baltic Sea and “count on the readiness of the NATO countries to make concrete decisions on this issue”.

He added that the prevention of incidents and reduction of training activities near the Russian borders were discussed with the NATO leadership.

In addition, all the suggestions on easing tensions were put in writing and handed to NATO Secretary General Jens Stoltenberg.

“We will stay the course on de-escalation of the situation,” he said.

The Russian Air Force was scrambled seven times in May to intercept the American surveillance planes near its territory, according to the Russian Defense Ministry.