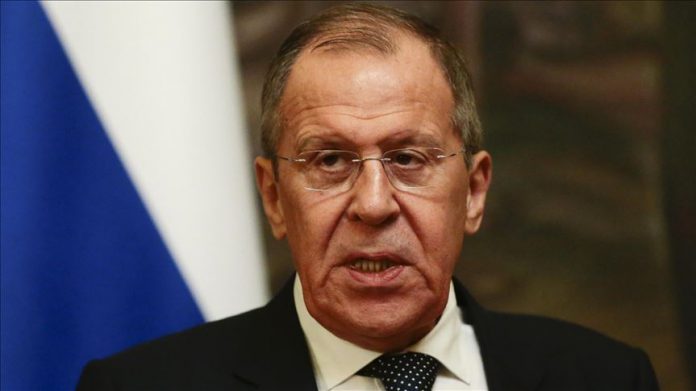 Russian Foreign Minister Sergey Lavrov said Thursday he was unaware what Germany meant by “lack of cooperation,” as it expelled Russian diplomats for the murder of a Chechen asylum-seeker in Berlin.

Speaking on the sidelines of the Organization for Security and Cooperation in Europe (OSCE) ministerial meeting in Slovakia,  said Germany should use special channels on criminal cooperation with Russia.

“We have channels with Germany for law enforcement agencies to communicate, including on issues relating to violations of the legislation of a country, these channels should be used,” he said. “If our German partners claim that Russia did not