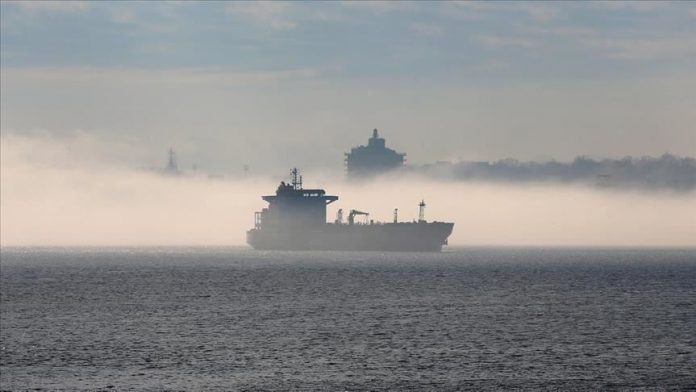 Russian President Vladimir Putin on Tuesday spoke to his Ukrainian counterpart Volodymyr Zelensky over the phone, the Kremlin said.

According to the statement, published on the Kremlin website the two presidents touched upon the situation with the transfer of three Ukrainian ships seized near the Kerch Strait last year.

The crew was returned in September as part of a prisoners swap.