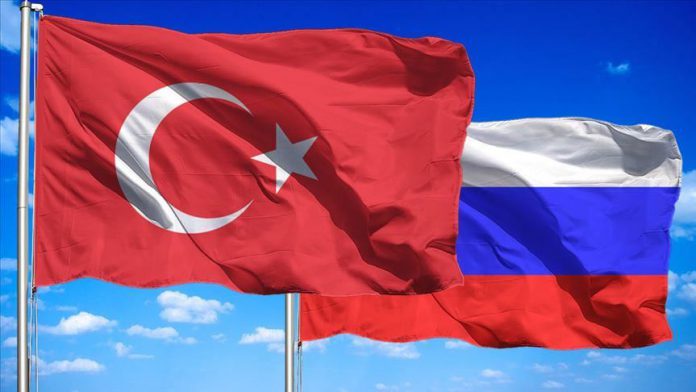 Russia said on Friday that it was working “actively” with Turkey to implement a memorandum between the two countries on Syria.

In a press conference in Moscow, Russian Foreign Ministry spokeswoman Maria Zakharova told reporters that Moscow would do its part to execute the deal.

“We believe Russia will do its part and we hope that our partners will keep their word. We are working very actively on this,” said Zakharova.

On Nov. 1, Turkish and Russian military personnel launched joint ground patrols in northern Syria under the memorandum, sealed by the presidents of the two countries on Oct.

Trump becomes first US president to be impeached twice