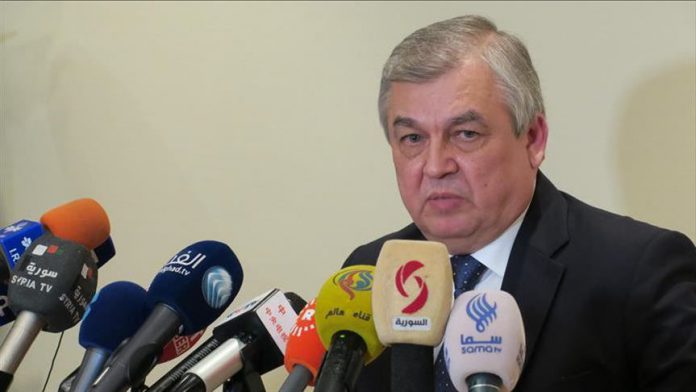 Russia and Turkey achieved stabilization in northern Syria under a bilateral deal, Russia’s presidential envoy for Syria said on Wednesday.

The situation is improving in the civil war-weary country thanks to the implementation of the Russia-Turkey deal on Syria, Alexandre Lavrentyev told reporters in the Kazakh capital Nur-Sultan on the sidelines of a regular meeting of the Astana peace talks on Syria.

“The situation in northeastern Syria in the wake of the implementation of the Russia-Turkey memorandum was discussed at the meeting in Nur-Sultan.

“We see stabilization in northeastern Syria. I think the Russian and Turkish sides are satisfied