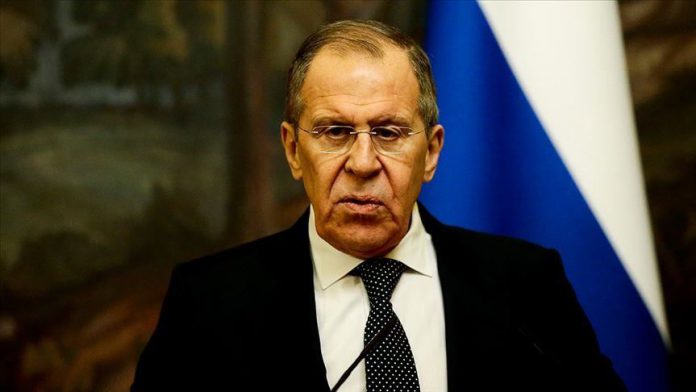 Russia and Turkey are preparing for a new round of talks on Idlib, the de-escalation zone in Syria, Russia’s foreign minister said on Monday.

“Now we are preparing another series of consultations, which, we hope, will lead us to an agreement on how to ensure that this is really a de-escalation zone and that the terrorists do not rule there,” Sergey Lavrov told reporters in Moscow.

“I hope that the ongoing contacts between our military and the Turkish military, with the participation of diplomats and security services, will end positively, and we will be able to make sure that