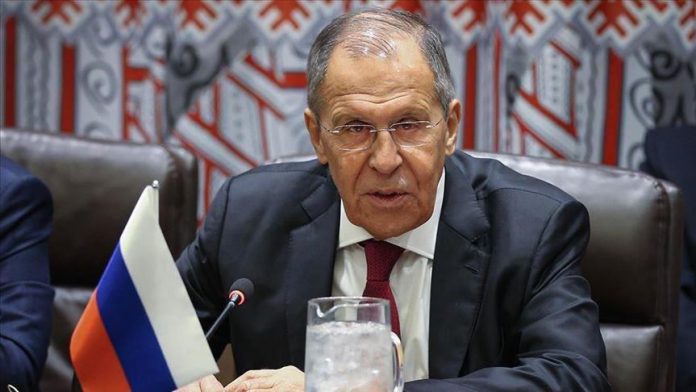 Russian-Turkish memorandum on Syria is being implemented with all its terms, Russian Foreign Minister Sergey Lavrov said on Tuesday.

Speaking at a news conference in Moscow, Lavrov said there is no reason to look for a “hidden agenda” in the Russian-Turkish agreements.

“I don’t see any reason to search for a hidden agenda in what we agreed with Turkey during the talks of presidents [Vladimir] Putin and [Recep Tayyip] Erdogan in Sochi on Oct. 22.

“The approved memorandum is ultimately clear, and being implemented with all its terms,” the minister said.