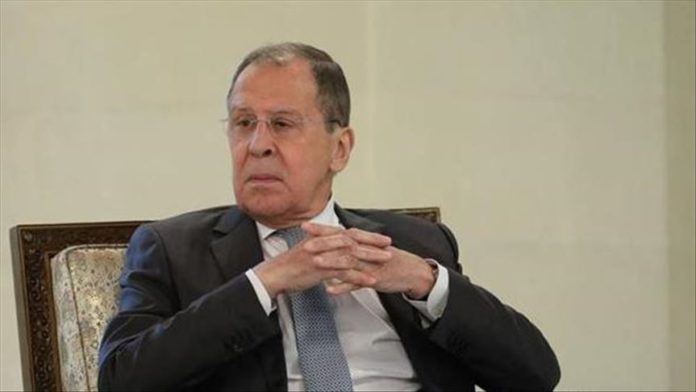 Russia and Turkey are advancing in the implementation of their agreements on liberating the northwestern Syrian province of Idlib from terrorists, Russian Foreign Minister Sergey Lavrov said on Monday.

The work in the Idlib de-escalation zone is “the most important area of Russia-Turkey joint efforts,” Lavrov said speaking at a joint press conference in Damascus with his Syrian counterpart Walid Muallem and Russian Deputy Prime Minister Yury Borisov.

“[The two countries] have ultimately clear agreements specifying distribution of responsibilities [in Idlib], suggesting separation of normal, sane opposition from terrorists, the liberation of the M-4 highway, and creation of a security corridor around this highway. All these are slowly but steadily being implemented. There is every reason to believe that we will complete this work,” Lavrov said.

In turn, Muallem confirmed that Syria will hold a presidential election next year, but he did not comment on requirements of future candidates for the presidency, saying it is within the Supreme Election Commission’s responsibility.

As for the new Syrian constitution, the Constitutional Committee working in Geneva is responsible from drafting it, and the results will be put to a referendum, he added.

“There is no time frame for drafting a new constitution the main requirement is that the basic law should meet the aspirations of the Syrian people,” he said.