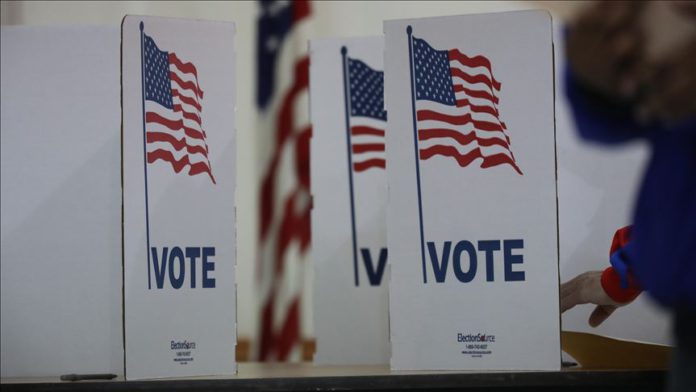 Russia is employing “a range of measures” to undercut presumptive Democratic nominee Joe Biden and aid US President Donald Trump ahead of November’s elections, the country’s counterintelligence chief said Friday.

Moscow’s efforts are centered not solely on harming Biden, but also “what it sees as an anti-Russia ‘establishment,’” Director of the National Counterintelligence and Security Center William Evanina said in a statement.

“This is consistent with Moscow’s public criticism of him when he was Vice President for his role in the Obama Administration’s policies on Ukraine and its support for the anti-Putin opposition inside Russia,” Evanina said about Biden.

He said multiple foreign actors have stated a preference for who emerges victorious in November, but the intelligence community is focusing on the “ongoing and potential activity” from three countries: Russia, China and Iran.

Unlike Russia, Evanina said Beijing sees Trump “as unpredictable” and wants to see Biden win. China has been “expanding its influence efforts ahead of November 2020 to shape the policy environment in the United States, pressure political figures it views as opposed to China’s interests, and deflect and counter criticism of China,” he said.

“Although China will continue to weigh the risks and benefits of aggressive action, its public rhetoric over the past few months has grown increasingly critical of the current Administration’s COVID-19 response, closure of China’s Houston Consulate, and actions on other issues,” he added.

Iran, meanwhile “seeks to undermine U.S. democratic institutions, President Trump, and to divide the country in advance of the 2020 elections,” Evanina said.

Tehran’s efforts focus primarily on on-line influence motivated by “a perception that President Trump’s reelection would result in a continuation of U.S. pressure on Iran in an effort to foment regime change,” he added.

Friends of Israel in Congress wreck US ties with Turkey