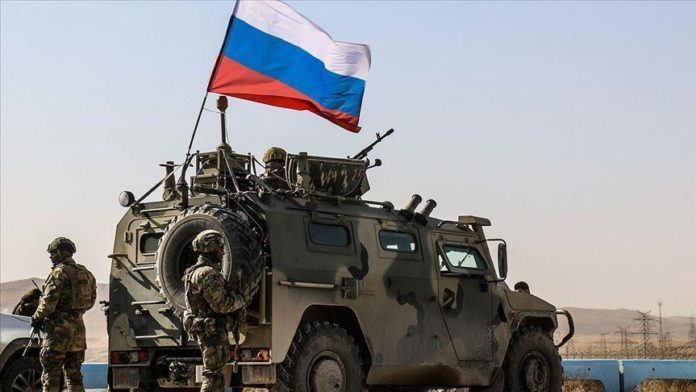 Russia will not give up its military presence in Moldova’s breakaway region of Transnistria, the country’s Foreign Minister Sergey Lavrov said on Tuesday.

Speaking at a news conference in Moscow, Lavrov dismissed as “irresponsible” a recent appeal by Moldova’s president-elect’s for Russia to withdraw its troops from the region.

Lavrov asserted that the Russian forces, along with their Moldovan and Ukrainian counterparts were deployed with the approval of international mediators and that violence had been subdued in the region since the mission began its operations.

Lavrov also noted that the Russian military guarded a Soviet armory in the region, which could not be transported from Transnistria due to opposition from Moldova.

The armory is in such a state that the termination of control over it is fraught with very serious incidents, he stressed.

“Russian Defense Minister Sergey Shoygu said that we are ready to dispose of these dangerous items, which are not in the best condition, but this requires the cooperation of the parties — Chisinau and Tiraspol,” he said.

Transnistria, located between Moldova and Ukraine, is a breakaway state that emerged during the dissolution of the Soviet Union.

The conflict started in March 1992 and was concluded by a cease-fire in July of the same year with an agreement that suggested establishment of the Joint Control Commission, which includes Russian, Moldovan, Transnistrian and Ukrainian peacekeepers.

The truce has been held since then, though the territory’s political status remains unresolved and the relations between the sides of the conflict remain tense.

The agreement was reached in a “five plus two” format, including Moldova, Transnistria, the OSCE, Russia and Ukraine, as well as US and EU observers.

Ukraine's victory should be foremost in people’s minds: Volunteer activist