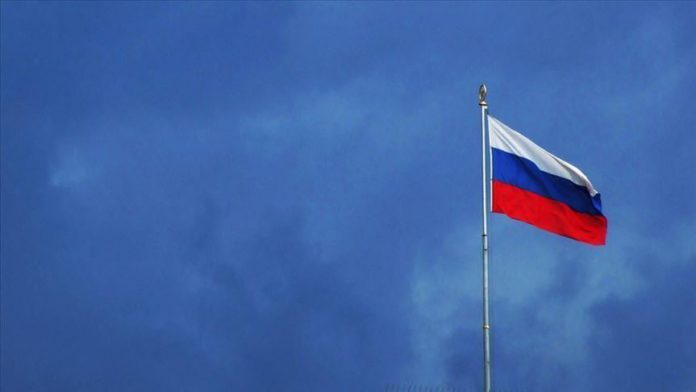 Since April 24, a high-ranking Russian commander and his team have made a series of meetings with mercenaries fighting in Assad regime forces in Daraa, sources added.

In these meetings, Russia offered $1,000 and a 3-month renewable contract to the Syrian mercenaries, in exchange for their services in Khalifa Haftar’s ranks.

While one group of mercenaries refused, others accepted the offer.

Those who accepted the offer have been working to collect more mercenaries in Daraa.

These elements will be paid by Russia, and after training in Russian military camps in Syria, they will be sent to Libya.

Russia last month made a similar deal with at least 300 to 400 mercenaries working for the Assad regime in the southern Quneitra city.

Armed elements from Quneitra made a deal with the Russians for $1,000 payment a month, and they will soon join Haftar ranks following training in Syria.

There are many foreign fighters in Haftar’s ranks, including the Russian mercenaries, “Janjaweed” militias from Sudan, and armed rebels from Chad.