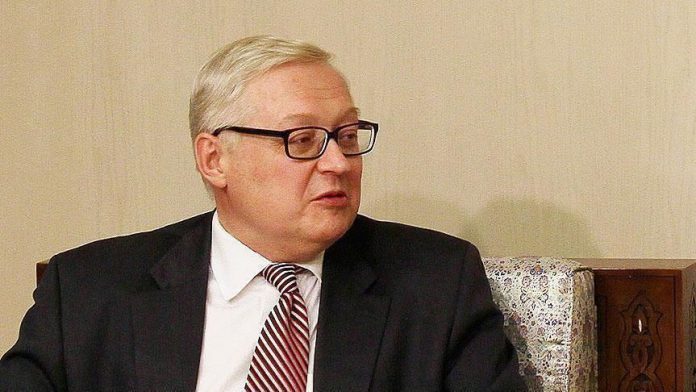 Russia on Thursday agreed to recognize Bolivian interim President Jeanine Anez as the country’s leader until a new president is elected.

“We noted for ourselves that at the time of her confirmation in this position, there was no full quorum in the parliament, so we see certain points here, which, of course, we take into account. But it is clear that she will be perceived as the leader of Bolivia for the period until the decision on a