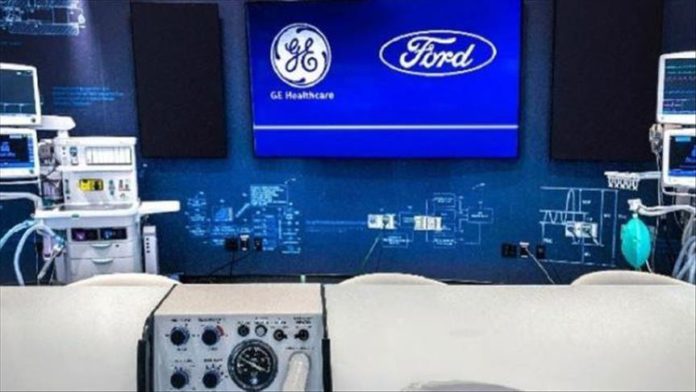 Russia will receive the first batch of 50 ventilators from the US on late Thursday, according to the Russian Foreign Ministry.

The medical equipment will be delivered within the framework of a humanitarian exchange free of charge between the two countries, the ministry’s spokeswoman Maria Zakharova said at a videoconference in Moscow.

“First, Russia provided assistance to the US by sending a plane with a cargo of Russian-made equipment to New York during a difficult period from an epidemiological point of view. Now, when the US has increased its capacity to produce ventilator systems, Washington found an opportunity to support Russian efforts to combat the pandemic,” she said.

A total of 200 ventilators will be delivered by the US military planes in two weeks, she added.

Despite strict measures, which include lockdown of capital Moscow, ban for entry of foreigners and stateless people, and suspension of international air and railway traffic, Russia is the second-worst coronavirus-hit country in terms of number of cases.

Three top Russian officials, including Kremlin Spokesman Dmitry Peskov, are being treated in hospital, while three others were discharged after recovery.

The pandemic has claimed more than 329,100 lives in 188 countries and regions since originating in China last December. The US and Europe are currently the world’s worst-hit regions.